Lights up to 15ft

Wrappable, wearable and magnetic mounting, the KYU-6TM is the world’s lowest profile cine-light.

Free shipping within the U.S. on orders over $75.
We would be happy to accept returns of any unused product (excluding charging cables) in its original packaging within 30 days of the purchase date.
Complimentary returns are available in the United States and Canada. 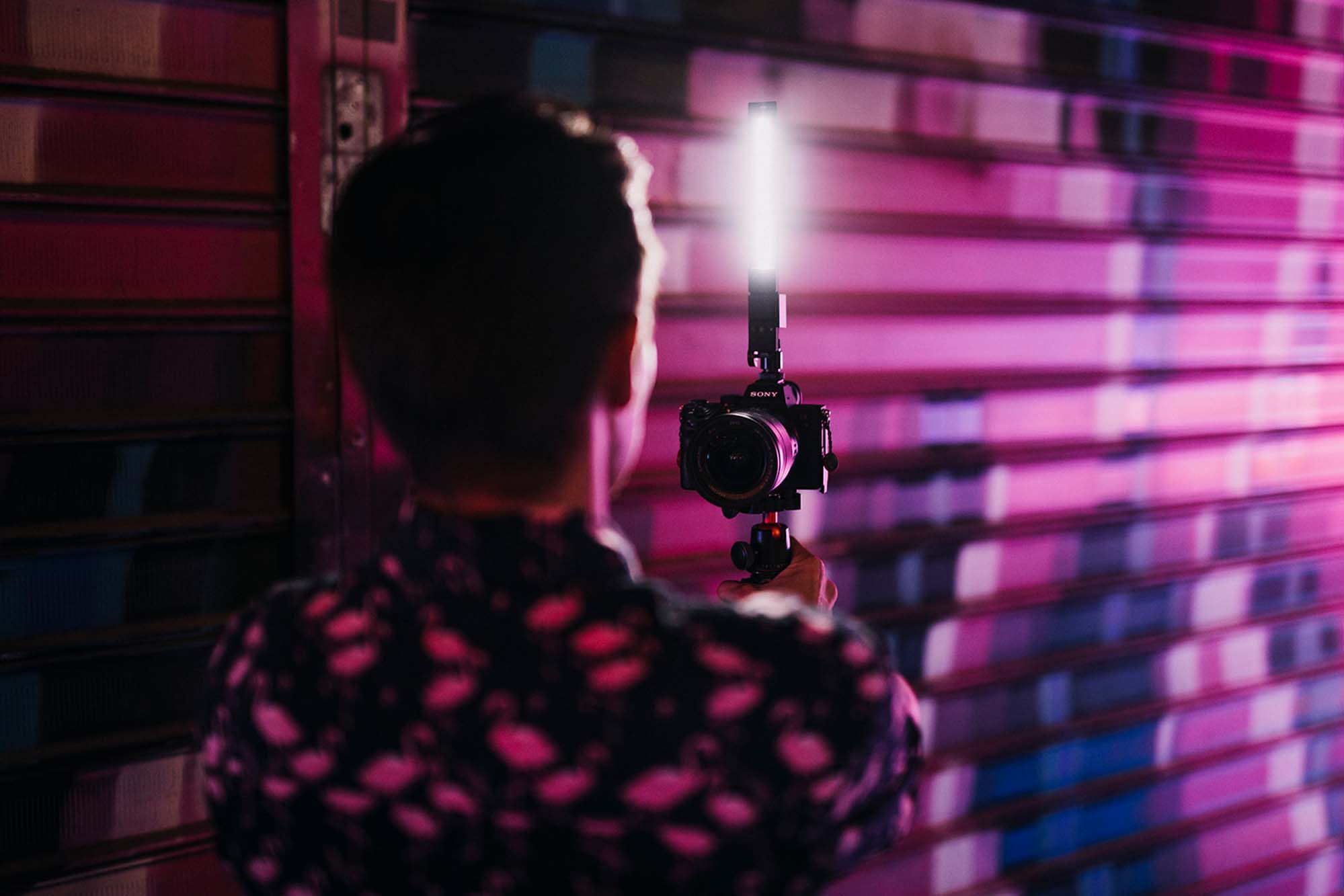 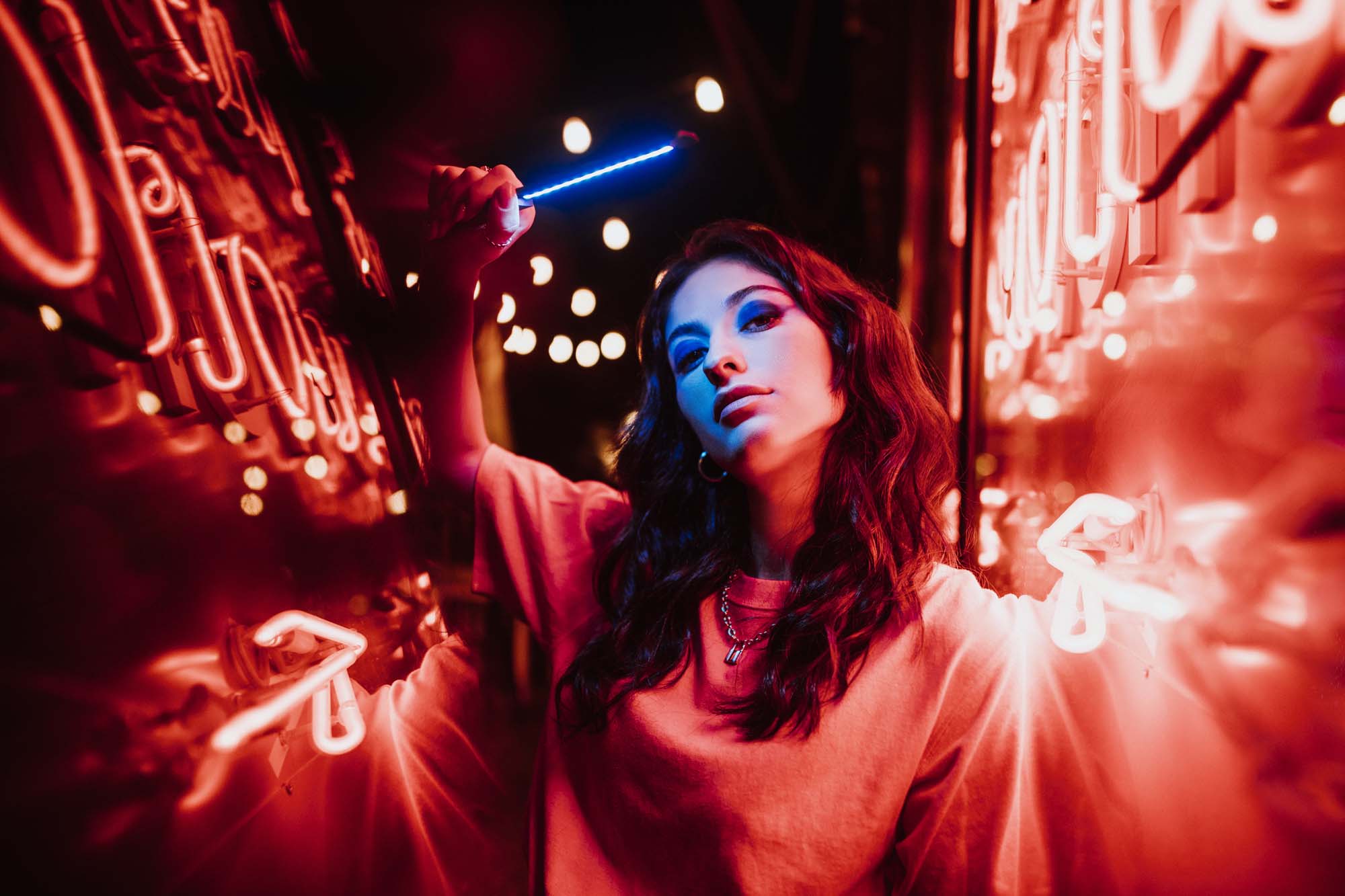 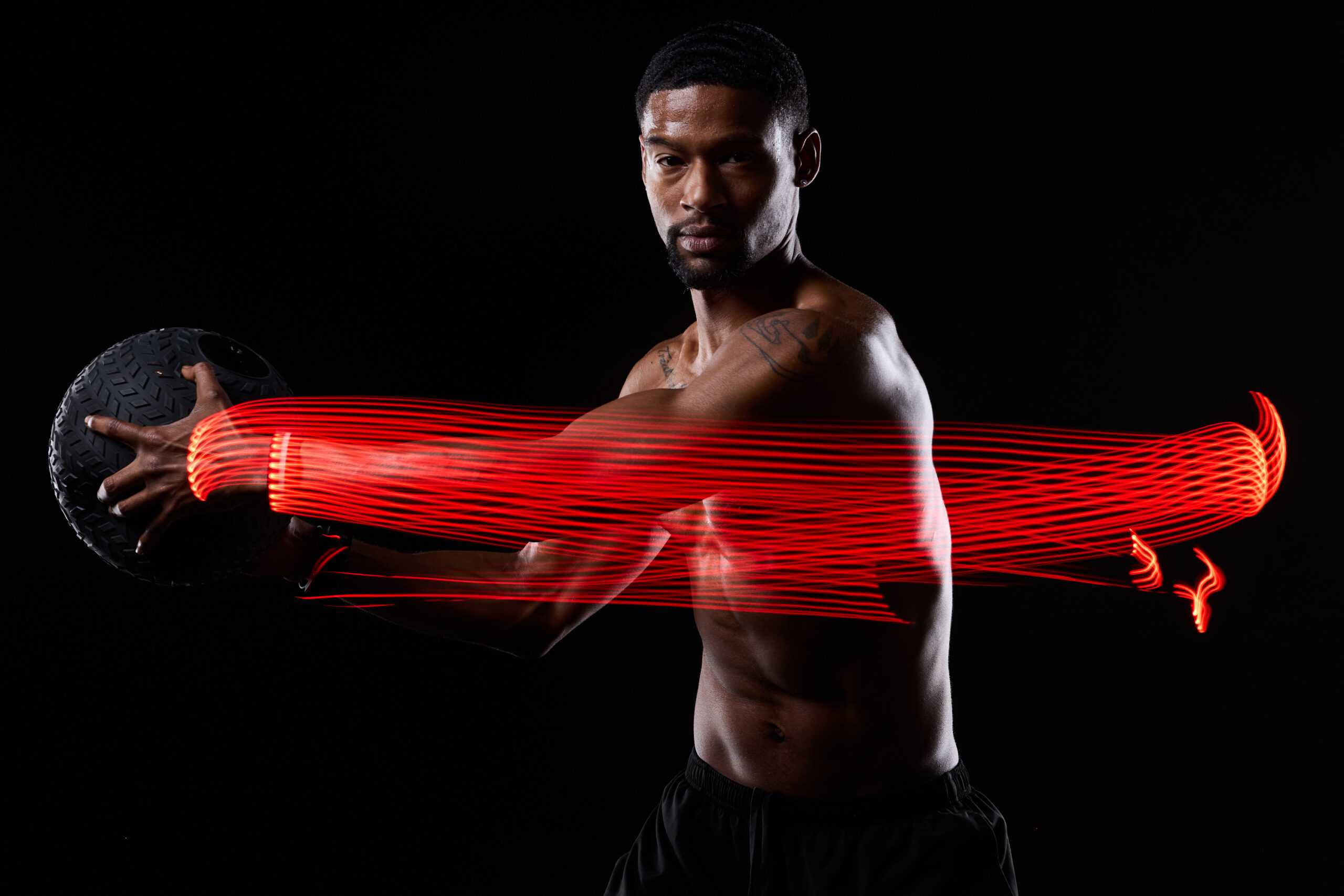 Small but mighty, the wrappable, wearable, magnetically mountable KYU-6TM can be used as a key light, a fill light, an accent light, a close-up light, or as part of a motivated lighting setup in your photos or videos. The KYU-6 is a flexible, controllable light that’s perfect for photographers or filmmakers: select from a color temperature range of 2700K to 6500K emitted by 28 bright LEDs with a beam angle of 120º.

The KYU-6 weighs only 42g and has a width of 5mm, which means it’s easy to slot into small spaces and isn’t uncomfortably bulky when used as a wearable light. You can attach it using its magnetic back and corresponding discs, mount it using its horizontal or vertical threads, or enjoy its fun-but-effective slap mechanism so that you can wear it or wrap it around an object. When we say the KYU-6 is flexible, it literally is!

Use the KYU-6 to create discreet but impactful lighting, whether as a single light stick, as part of a panel of three, or when you wrap it around people or objects. It comes with five programmed effects modes: breathing, candle, explosion, red carpet, and a fast stroboscopic effect, and five levels of dimming for great creative control.

Charge the KYU-6 via its micro-USB port for between one and eight hours of cord-free use, depending on how bright you set it. But if you need to go for longer, keep it plugged into a USB port. When you’re running three KYU-6 devices, you can connect them to a single USB port using a three-way cable. (KYU-6 Cable for 3 and KYU-6 Panel for 3 sold separately.) 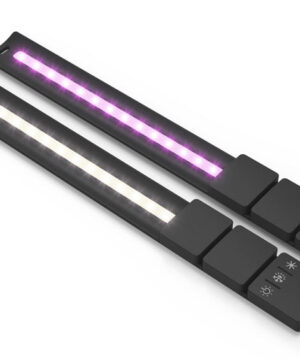 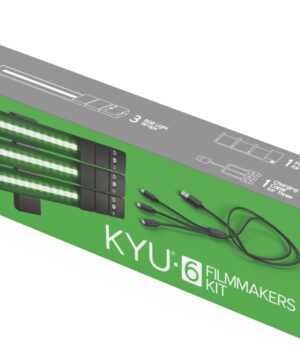